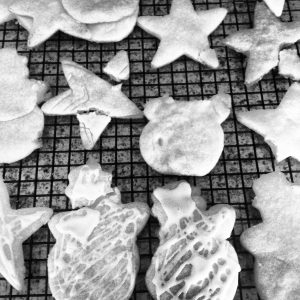 Our Featured Blogger Kaylee Page shares her perspective on life with FPIES in a special series. In this post, she looks back on her journey from a season of fear to a season of joy.

What’s trace? I asked the doctor at our first appointment at University of Michigan.

Trace is trace, he stated. You need to be careful.

I’m clinically diagnosed with obsessive compulsive disorder (OCD). For someone with OCD, trace amounts could be infinite (and pretty much, invisible!). I was someone who struggled—literally—with the idea of cooties. I could basically walk past Bella’s trigger in the grocery store and think I had brought it home with me into the kitchen while preparing her food. I washed and washed AND WASHED my hands, never feeling like they were clean enough to keep her safe.

Also, the kitchen and I were not friends! It was intimidating and messy. I had a longing to make healthy food for my family, but the only things I had mastered were boxed tacos shells and jarred spaghetti sauce.

These two things, I thought, made me a really poor candidate to raise a child with FPIES. Full of fear and completely inept at preparing food, I came to the realization that I had a child who would need things from me that I didn’t feel I had. It was overwhelming, daunting and on a lot of days—discouraging.

I remember Bella being diagnosed at around a year old, and I almost threw up when they said most kids outgrow it by age three or four. I think that’s supposed to be an encouraging fact, but all I felt was the weight of what the next two to three years held. Why, after years of counseling and work to be worry free, did life bring me to a season of fear? I worked HARD to get cooties out of my life and now I had to worry about trace. What is trace? A bite? A lick? Two spoonfuls? A crumb? The internet was full of stories of what FPIES meant for each family.

Slowly, I had to learn our trace. And slowly, I had to face myself all over again. Turns out, our trace wasn’t so scary. I ran dishes through the dishwasher and that seemed to keep things safe for Bella. I washed my hands before preparing her food and that too seemed enough.
We figured trace out. But what about that weird, foreign, impossible thing called the kitchen?

How was I going to do THAT?

Slowly, that’s how. It started with a crock pot. Easy enough! I put carrots and chicken together with some water, switched it on, and let it cook for 6 hours. Ta-da! Bella’s first “meal.” Then meatballs. I asked another mom from another state doing this thing called FPIES and she did ’em on the stovetop. I threw an egg and some meat together and rolled them into balls (all while gagging at the feel of raw egg and squishy meat!), put them in water, and 45 minutes later I had a meatball for Bella. It felt good.

With each new food she passed, I grew as a cook! I didn’t really, fully, know it was happening. It just happened.

Now picture this. My beautiful daughter was baking sugar cookies. She was actually living and thriving with FPIES. Now picture me: messy, dirty and cooking! (Well, technically baking—now I know that cooking and baking are different!)

We substituted the crazy out of a sugar cookie recipe the Christmas before Bella outgrew FPIES. Bella nearly exploded from excitement stooping over the mixing bowl, excited to bake her first cookie! My mom, a cookie baker extraordinaire, got the moment of baking cookies with her granddaughter that she always wanted. My sister, always up for family fun, jumped in and got dirty where I got a little squeamish.

The end result was a really ugly-looking sugar cookie. But man, did we have fun doing it! And for months to come, Bella would grab my phone to giggle and laugh at the photos of her bootie covered in safe flour. Who knew? Messy is fun—and funny!

Life is hard. FPIES is hard. And I’ve blogged a lot about fear and grief and the hard of FPIES. But this holiday season, with a messy kitchen of sugar cookies behind me, I want to take a moment and give you my full picture of FPIES. Amidst the grief and fear, there has also been a lot of deep gratitude and joy. Moments I never anticipated to bring me to tears, drop me to my knees or make me want to cheer and clap until I fall over.

To you, dear fellow FPIES warrior, what is it about FPIES that has changed or is changing you…for the better? Or is the grief and fear too cumbersome that you might not see the joy happening alongside it?

May your days be merry and bright as you look to the day-to-day, ins-and-outs of your FPIES journey.

5 Easy Things You Can Do to Support National FPIES Awareness Day on May 4th!﻿ 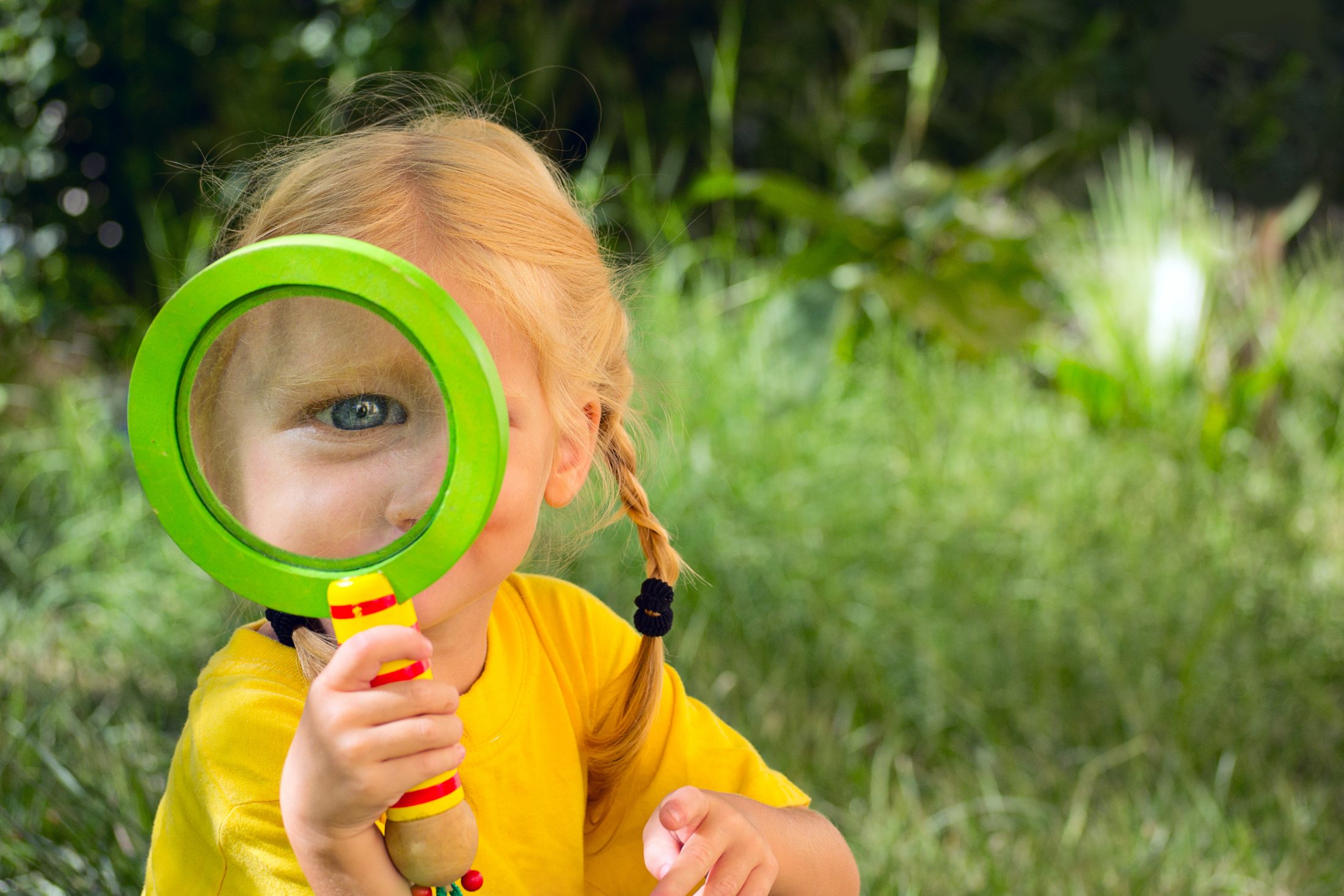